I’ve written before about my distaste for those pop-up Halloween store “Mexican” costumes. You know the kind, the ones with brightly colored sarapes, straw sombreros, and mustaches. The type that inspired the We’re a Culture, Not a Costume campaign. 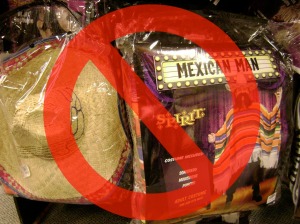 Aside from the inherent ignorance and racism (considering the roots of such images) of such costumes the laziness also bugs me. You want to dress like a Mexican for Halloween? There are so many other options. Hell, you could go as George Romney. I heard he was born in Mexico, just like my dad!

Since 2007, I’ve modeled and featured creative and low-budget costumes. Some are based on Mexican and Chicano cultural icons. Some were based on scandals that year and have lost their humor. Anyway, if you need some last minute ideas, check out the list.

Maggie the Mechanic (from Love & Rockets)

The Bumblebee Man (from The Simpsons) 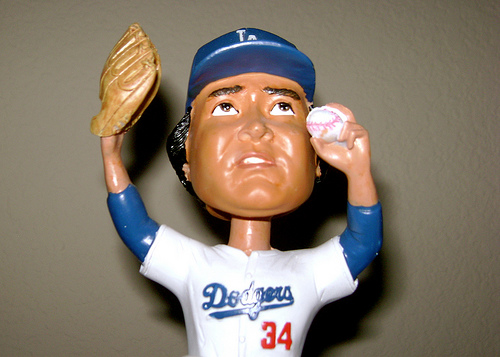 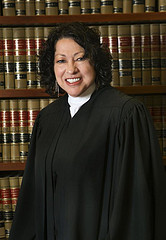