In my post announcing my new job and move to upstate New York I mentioned that I’ve never really moved. I’ve changed residences and gone from childhood home to dorm and then to an apartment with a few roommates. Then I didn’t leave because I was still working or going to school at  the same place. I even got an award highlighting my residency. 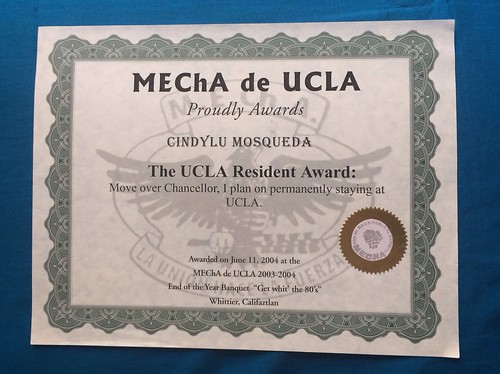 That was only six years in Westwood. Eleven years later, I’m finally leaving and it’s not easy in any way, but I’ll focus on logistics.

Since I’ve been at apartment since 2000, I’ve accumulated a lot of stuff. I’ve done a couple of purges, the last being when Sean moved in and I wanted it to feel like our place rather than my place.

While I have lots of stuff, I don’t have much practical knowledge of how to move. I’ve been doing a lot of googling and bugging the company my job referred me to for relocation services. Sean did the cross country move once and he knew a couple of things:

We are in the middle of #2 because we received our [discounted] move quote and had major sticker shock. I’m fairly certain our household goods cost less than the price of moving them.

We are discarding older furniture that isn’t worth moving and selling some of the stuff that is in better shape. Xavi gets to keep his furniture and is doing less purging. 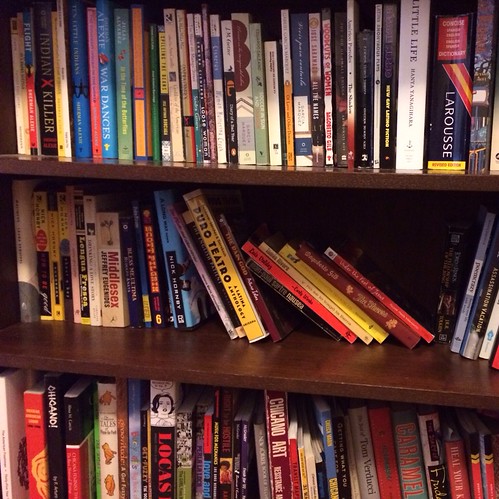 We are also trying to lighten our load by giving away or selling books.

Up for grabs: mainly fiction. This list was longer but my teacher friends had first dibs.

Education and sociology: I bought a lot of books during grad school. I shudder to think of what was spent versus what I actually read. These aren’t all up for grabs as I’m keeping those focused on methodology and student development.

Chicana and Chicano Studies books: some of these are banned in Arizona schools! 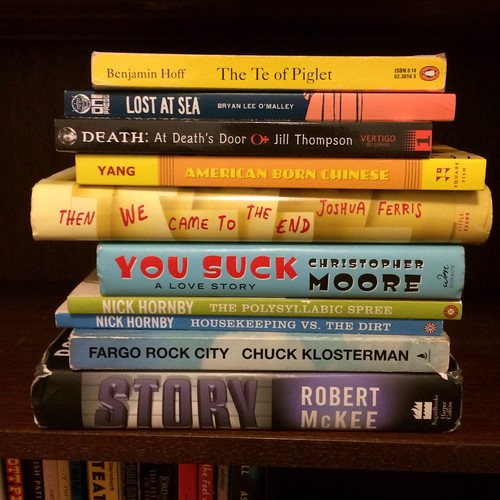 Sean pulled some books too, but they’re not on GoodReads.
If you’re local and want a couple of books or know of a good place to donate, let me know.

5 thoughts on “You can’t take it with you”