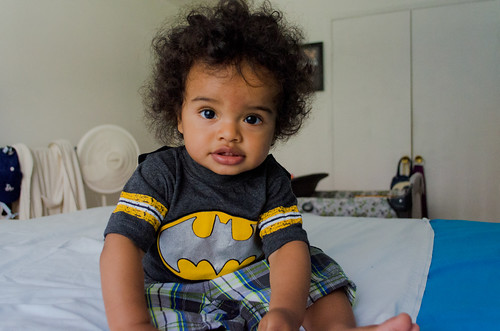 Getting emo listening to Las Mañanitas on Alt.Latino. Soon I’ll get to sing this to Xavi. Baby’s first mariachi serenade…

What I didn’t reveal in that tweet a few weeks ago is that I wasn’t just emotional. I was full on crying at my desk before the singer got to “el día en que tu naciste, nacieron todas las flores” (the day you were born/all the flowers were born — inspiration for the title of Xavi’s birth story).

Luckily I have tissues at my desk and no one seemed to notice that my eyes were a little red. I didn’t have to explain to anyone that I was crying because a certain number of days had passed and my tiny newborn was now a 50-something week old. 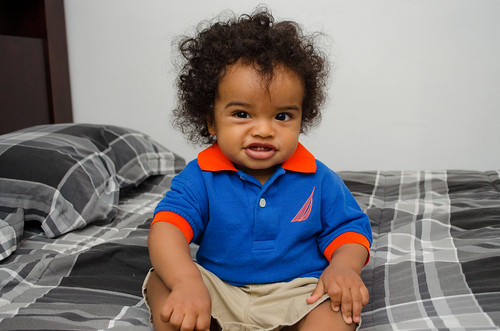 I’ve always been sentimental and one of those people who cries easily (see: Toy Story 3 — I wouldn’t even deign to see watch that now). Getting pregnant and having Xavi multiplied that at least five-fold. I lost whatever poker face I used to have. To be fair, the version Jasmine and Felix, the AltLatino hosts, played was one of the most beautiful recordings of “Las Mañanitas” I’ve heard.

And all I could think was how I’d be singing it for Xavi so very soon. I’d sing it as soon as he woke up for the morning, still groggy, smiling and looking up at me.

I sang “Las Mañanitas” to Xavi shortly after he woke up on his birthday. Sean was already gone for work. It was just us two (sort of, my in-laws were in the guest room) cuddling in bed on a warm summer morning. It wasn’t too unlike last August wwhen Xavi was still single-digit weeks old and Sean had already returned to work. Of course those days felt so long, so slow. The nights even more. At some point — probably when I went back to work — they just started to zoom by. Three, six, nine months. The firsts piled on faster than I could blog about them.

I don’t know if Xavi liked “Las Mañanitas.” He didn’t clap nor smile like he does when I sing his favorites (“All I want for Christmas,” “Part of Your World,” and “Twinkle, Twinkle Little Star”). 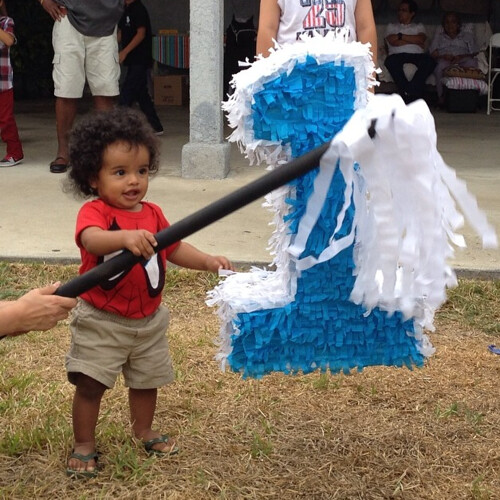 It’s okay if he’s not in to this tradition yet. At least he’s down with the piñata.